Meet Felipe Varela, he has joined the Teens in Tacoma group as our photographer!

Something that inspires me the most, is that when I create something, I have the chance to share it with people that are close to me. And that’s something that I really enjoy. Showing people something I’ve created in general, is a really cool feeling to experience and that’s what I work towards.

Would you still make art if you weren’t able to show it to anyone?

See that’s tough because it kind of contradicts what I just said. But yes, I would still make art because not only is there that feeling of one enjoying your art, there’s that self-satisfaction with what you’ve created, and knowing you can make something amazing.

How would you define ‘art?’

What drew you to photography?

More than anything I work on film. And so I just sort of began making videos, and this outlet for me was creating a visual media for others. So I sort of drew off of that and meddled with photography as well because they’re so similar to me. Photography is a lot quicker of a process; quicker to get results with photography. A video is more of a tedious art form, for me. Others may not think so. I think videos are a more difficult medium of art, and they require more effort and time. And for photography, I think it’s that I can make something beautiful with a camera, a computer; You can make something surreal very easily.

Why this specific media instead of drawing or painting?

I can’t draw or paint. Photography and video were what I told myself I wanted to do with my life, so I just said, why not get started? I chose photography because I saw people that inspired me. Youtubers, like CaseyNeistat or Peter Mckinnon, that not only create videos and artwork but also explain what it means to them. And that inspires me to do more in this field.

As a high schooler, do you feel pressured to pursue a more practical field?

A lot of the time, people are like, you’re going to art school, you’re not going to make any money. It’s not about the money. I’ve never thought logically in my life or made a plan for myself. So the only way I function is by creating because it’s the only thing I’m focused on at this time. Wherever life ends up leaving me with is how I’ll end up. If it’s in a box in the slums of New York, but I’m still creating content that will be enough for me.

What are the next moves you want to make as an artist?

My plans have always been, to become a filmmaker I guess for the most part. A lot of people define that as going in the Hollywood set, and making big budget films. I agree that’s sort of the major leagues of film but at the same time, that’s not really the goal for me. I think the goal is to make films that people enjoy and experience.

That’s very broad. When you say high schoolers that embodies every single one. There are some students that are really passionate about art, that really enjoy the inspiration it brings to them. But at the same time, there are others focused on materialistic things and not experience. But it [art] could be enjoyed by more people. That would be more ideal in my opinion. If people had the motivation to go to an art museum.

Do you think teens are represented in Tacoma the same as adults?

So I work a lot with other adults. and I’ve seen that if u respect them and don’t act snobby with your craft they will respect you a lot more because they hire you for a reason. They know that you know more than them and if you’re not shoving that in their faces and being too overbearing with it, they will give you more freedom to create. And I guess that’s what respect means to me. It’s when people realize what you’re making is true art.

-So there needs to be a balance?

Of course, there needs to be a balance between two parties. 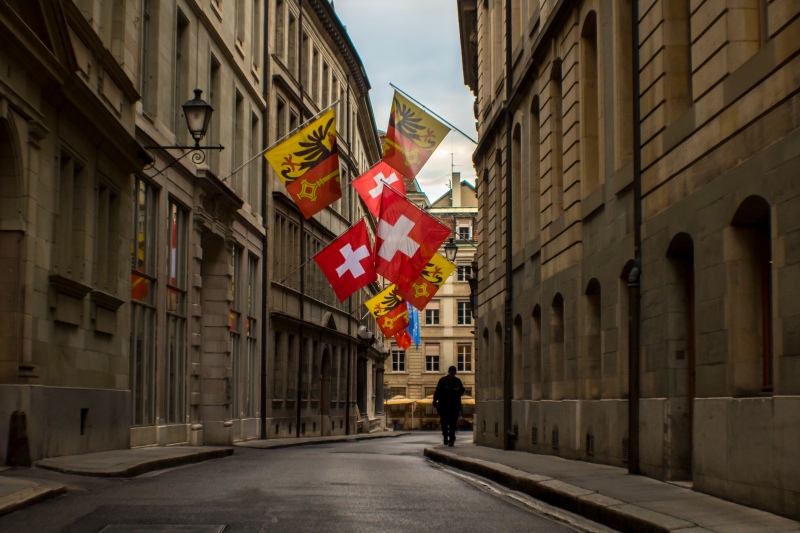 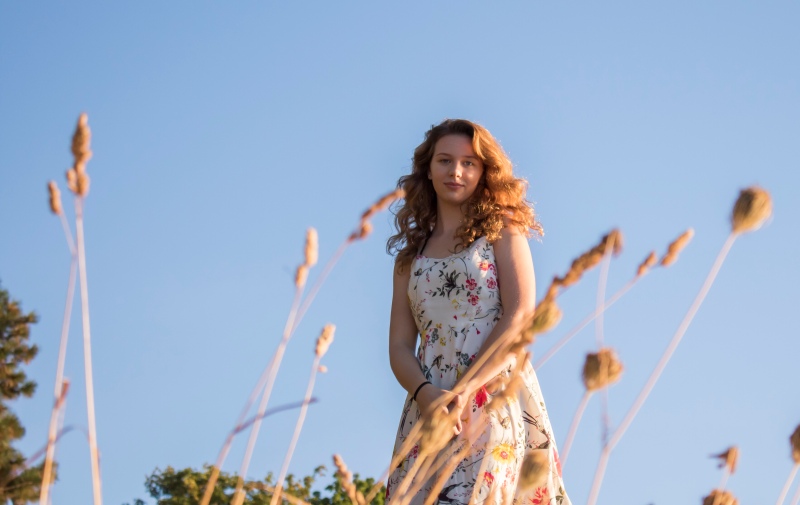