What school do you go to​?

How did you start doing photography?

How did I start? Well, I always liked to look at photos in museums — actually not museums, art galleries. I always liked to go to those especially, and I really liked grey scale photos for some odd reason. Not grey scales just overcasting though. I always liked how the greens stood out a lot. And I don’t know, I feel like … it’s a really good place for that. So, I just got a camera and got in to it. It was kind of like that.

What defines the perfect picture?

In my eyes, the perfect picture isn’t the best quality necessarily or the sharpest-whatever people want to drag on about. Even the best picture, in my opinion, doesn’t have to deal with all the rules that people drag on about. I think it has to be a photo that has meaning to the photographer. If a person can look at it and take something meaningful away from it for themselves, I think it’s a good photo.

How long have you been taking photos?

I’ve been taking photos since sophomore year. But I usually don’t post photos on my Instagram, I mostly just keep them to myself. Partially because people are really volatile on social media, and I think that often times, if you can not subject yourself to such volatile comments, then why do that?

-Do your pictures ever cause controversy?

I don’t think that my pictures cause controversy, because there’s nothing controversial about them. I think that photographers and other artists have their own style, and people seem to acknowledge that. But, some photographers do believe that their style is the right one. What those artists need to realize, in my opinion, is that if somebody has their own style, then that’s the right one for them, and they need to accept that it may not be for others. I don’t think there’s this broad end to sweep every single photo into one category. So I recognize that other photographers capture some controversial material, but I don’t believe mine does.

Do you prefer portraits or landscapes?

Do you have a favorite photo you’ve ever taken?

Not really. I have like three photos and I like them all equally. One is a recent photo I took on a lake. One is a portrait. It was at a portrait shoot but the person looked away and I liked how that turned out. And then another one was in New York City, at the Audrey List, and it was really abstract and weird, and I liked that about it. 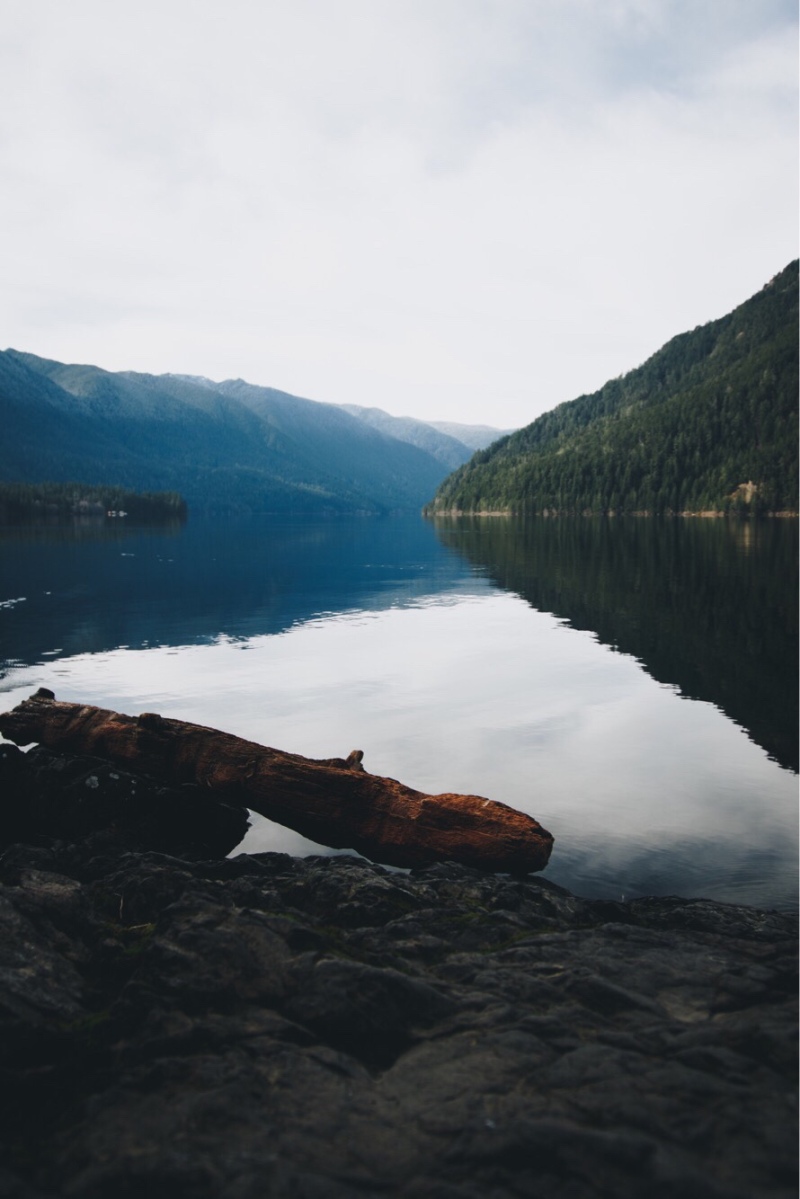 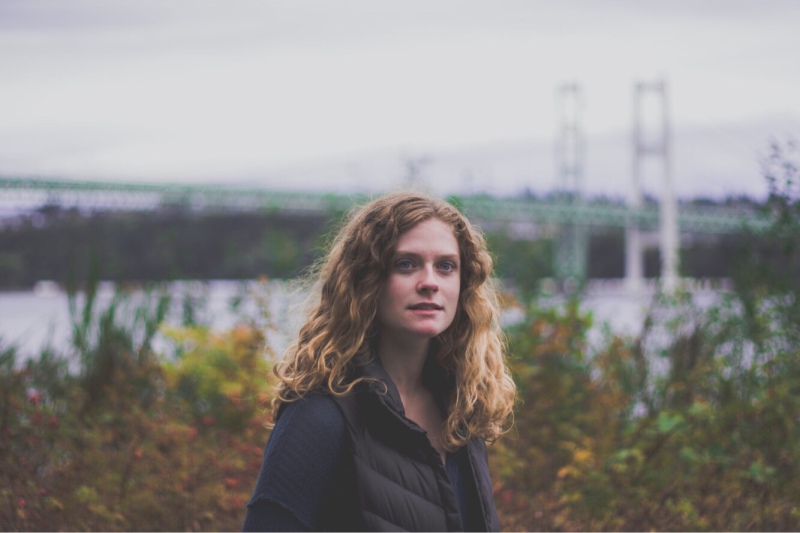 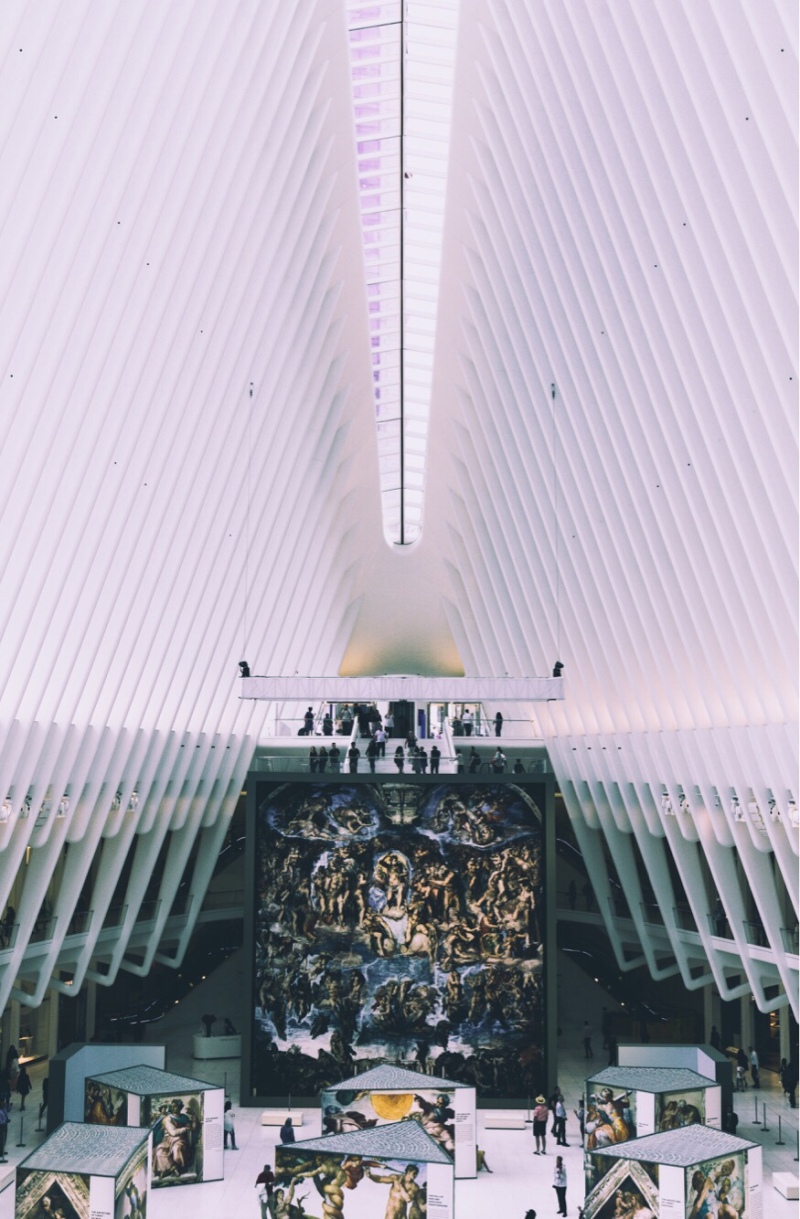 How do you feel about Gig Harbor’s photography programs?

I think that our digital program is not a bad one. People want to take it for an art credit I guess. But it’s not really something you would take and actually learn a lot about photography, you know? Whatever– I didn’t expect it to be. But we have programs, obviously, it’s just not the absolute best. I think if someone has a passion for something they should be able to put effort towards it by getting out there and doing the work themselves. I don’t think photography needs to be downright taught. Obviously, there are rules that people like to follow, but as I said, I don’t think rules make the photo. Sometimes it will speak to a person. Sometimes it won’t.

Are you looking at photography as a career?

Not as a career. Just as a side job. I think in college I’m going to try to open up and take some shoots. But I don’t think it’s going to be a career because, unfortunately… as with a lot of the arts, it’s not necessarily the safest option.

Has living in Gig Harbor influenced your photography?

Not necessarily the high school, but more so the area. Because, I think that the Gig Harbor area around the school is very pretty. And there’s a lot of places to take photos. So if you want to start taking photos you don’t really have to travel anywhere. You can take your phone, go down to the beach and kind of get going. I think that our downtown is also artsy enough for photos. There are options there you just have to look for them.

Do you engage in other mediums of art?

I play piano and guitar. And I like those two. And, drawing…I wish I could draw. What I’ve heard is that I could practice drawing, but at this point, it just seems a little too late for me.

“I don’t think photography needs to be downright taught. Obviously, there are rules that people like to follow, but as I said, I don’t think rules make the photo.”

Does your music inspire your photography?

In a sense. In a complicated, convoluted sense. I like how with say, classical music, it flows and even if it’s sharp, it’s connected and it resonates while it’s not dissonant. I think that’s what it’s like with photography. If something is out-of-place and it’s dissonant, and it doesn’t blend with the subject, it almost sticks out. So it’s like I’m just hitting a rock, and I think that’s kind of how it connects – for me at least. I think that when you listen to classical music, a lot of people experience the emotion from that. And if I can do that with photography – well, that’s what I aim to do. Because a broad spectrum of people can take something away from art that doesn’t explicitly, obviously display emotion. But there’s more to it that’s up for interpretation. People can make it what they want to make it. People can do what they want. Also, I wish that I could take a photo that’s moving. But one that isn’t a video. So, that’s where it gets confusing.

Do you think teenagers in Gig Harbor should have a new platform to express their art?

The coffee shops around the area should branch out a little bit. Maybe just an emphasis on non-professional people who don’t do it for a living. No commercial artists, just local artists doing what they like to do. I think that would kind of enhance the community. Maybe it’s possible if you were to talk to them, they’d be interested in the idea. Maybe it’s something to branch out in to?

How can people make it better for teen artists in Gig Harbor?

If you get artists together and valor, in a sense, with teens. Something in Gig Harbor. Teens in art. Maybe that wIll get people to go. Maybe just a simple art club at the high school. I know that in the photography program at my school, there isn’t a community to it. People are just doing it to get the art credit. And I know that there are people who do photography who don’t take the classes. So I think that if there were a club, you’d attract people who were passionate, and not just trying to check off a box.